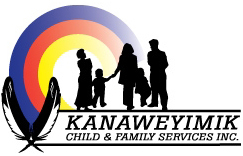 At Kanaweyimik Child & Family Services we share a deep commitment to excellence and innovation in our services. 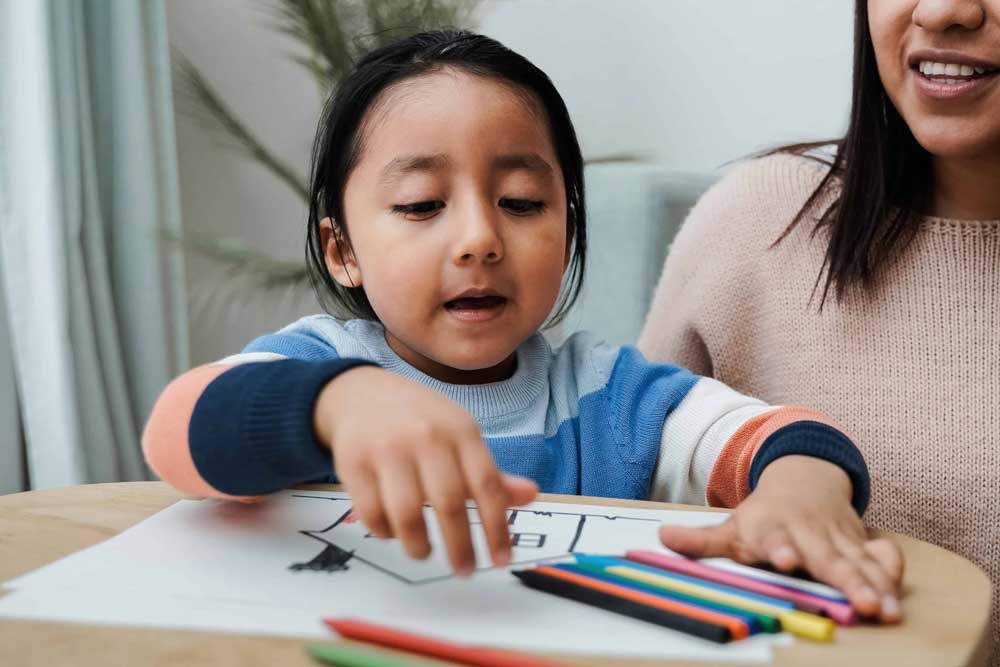 According to Elder Norman Sunchild, the Cree name "Kanaweyimik" has its origin in two meanings or messages that pertain to the care of children: 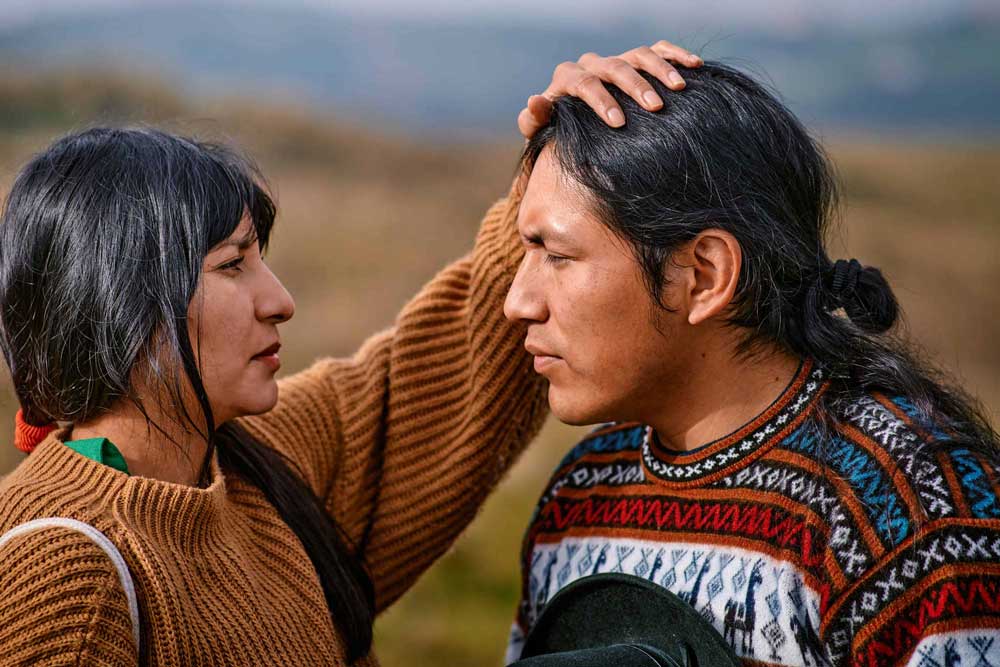 The mission of Kanaweyimik Child and Family Services is to protect children and to aid in their healing and the strengthening of families through the provision of holistic, culturally relevant services that respect the heritage, values, ceremonies, and traditions of our member communities. 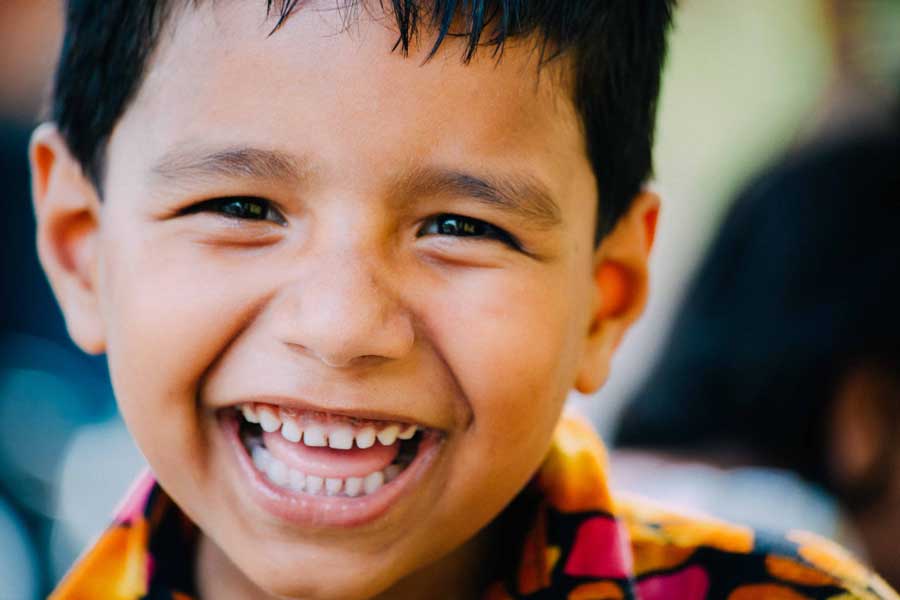 To empower individuals, families and member communities to sustain an environment of safety and well-being for their children, to develop physically, mentally, emotionally, and spiritually, utilizing their culture, beliefs and traditional practices. 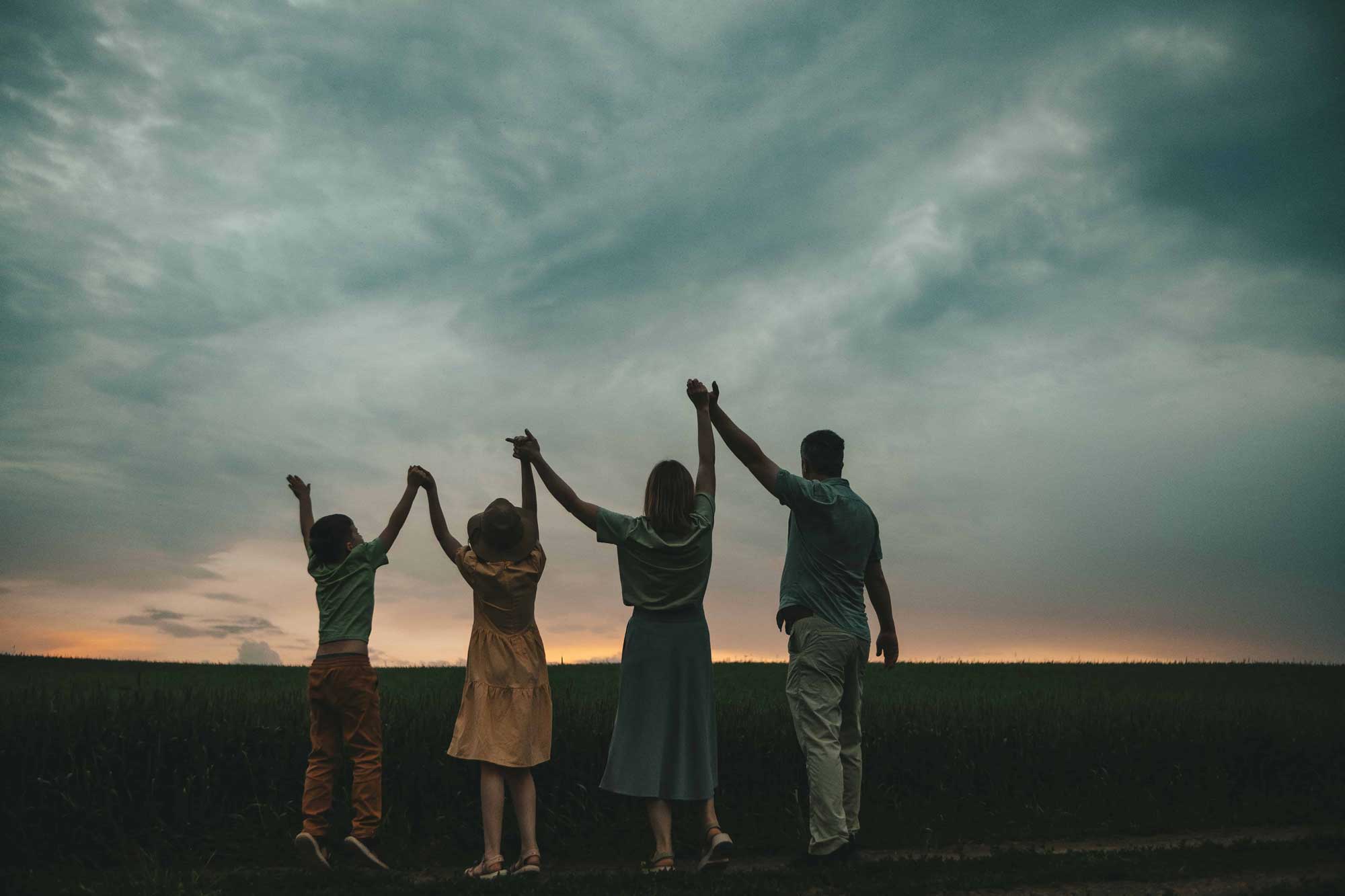 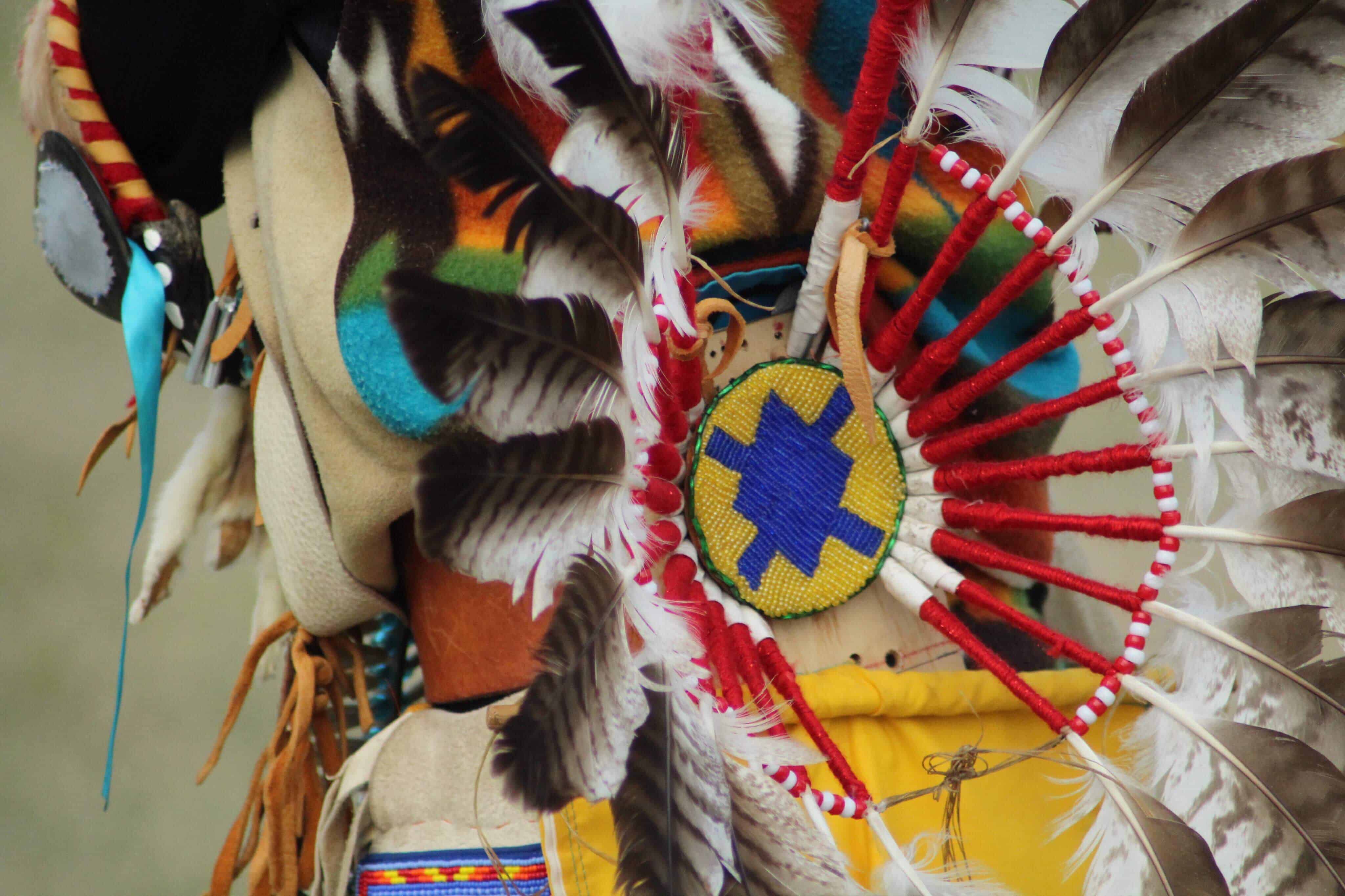 In the 25 years Kanaweyimik has been in operation it has maintained a strong and stable executive management structure, having had only two Executive Directors and continuing to employ the original (Financial) Executive Office Manager.

During Kanaweyimik's time in operation it has undergone four qualitative and quantitative program evaluations: 1998, 2001, 2008 & 2011. The recommendations from these evaluations have been individually reviewed by the Executive Management and Board of Directors with most recommendations having been implemented.

For the first five years in operation Kanaweyimik recorded and maintained client data manually. In 1999, Kanaweyimik purchased client case management software which maintains client data electronically with automated completion, generating and storing of form based documentation. This process has improved the quality of client/case documentation; provided ease of access to client files for the purpose of review, case management. 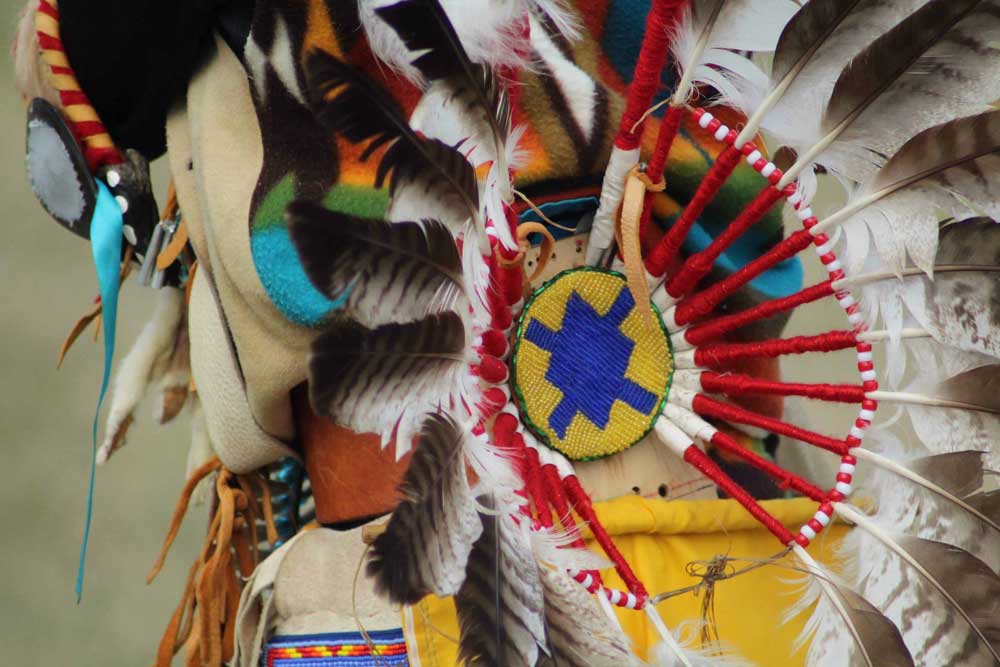 Kanaweyimik Child & Family Services has a team of bright, energetic and passionate people who are eager to help you.  We share a deep commitment to excellence, innovation and services.  We have created an atmosphere that replicates the energy, enthusiasm and versatility of our team members.  Kanaweyimik's approach is wholistically based, culturally relevant and one that respects the heritage, values, ceremonies and traditions of our First Nation member communities.

Kanaweyimik has a welcoming environment and we invite community members to visit us at our office or to contact our office with any suggestions, comments or questions.It is not an easy job to raise children.  All families encounter difficult times but with support can overcome these challenges.  I encourage parents to contact us when in need of support and/or advice.

There are times when parents are temporarily unable to safely care for their children and we will support them during this time.  We invite community members interested in caring for children needing temporary care to contact us.

Best regards to all!
- Marlene Bugler